How do i know that my partner is cheating?

Typically, an affair is considered a betrayal of trust. Cheating in Relationship in Kenya has the ability to cause significant distress in a marriage and there are many reasons why people cheat on their relationship.
Affairs are commonly referred to as "adultery" among married couples and "infidelity" among common-law spouses and committed partners.
An affair can go by other names as well, depending on the type of affair involved. What's important to remember is that your definition of an affair is what matters most.
Every person and every relationship is unique, and some couples may differ in the way they view this subject. Cheating in Relationships is unacceptable. When a kenyan woman or any woman is caught by the society cheating on her man, in most cases it ends in separation or mostly divorce. But, interesting, many men get caught cheating — again and again — but are still forgiven. It's a messy stuff, the fight is usually messy, "mpango wa kando" as they call it is frowned upon in Kenya It's obvious! Most Kenyan men can’t get over the idea of another man having an affair with their women. so, how do Cheating in Relationship happen? Those Romantic affairs or casual affairs that seem harmless but end up ruining someones life. The biggest question is, is there double standards by men? Is there a possibility that men are Cheating in Relationships in Kenya because cheating is deeply engrained in the male gene, and that some women have eventually come to terms with this sad ‘reality’? ‘State of affairs’ Probably because it's a randy male world, or maybe? Because, for some strange reasons, there are women who know very well that their husbands cheat, but they still keep them no matter what they stick to there men. Could this be the reason why some women have given up on stopping their husbands from cheating, and now ‘allow’ them to practice the so-called ‘mpango wa kando’— allowing their husbands to sleep around with other women.

The following are the types of affair our team deals in:

Affairs may be romantic, which is also referred to as "an affair of the heart". These are sometimes in the form of sexual liaisons among unwed or wedded parties, though that is not always the case. It may also be considered some form or another of non-monogamy. 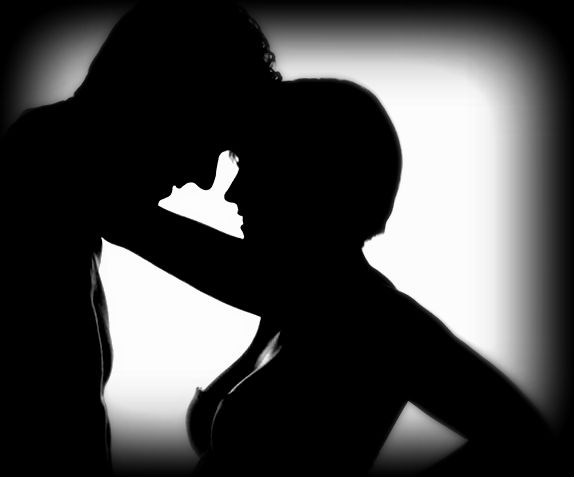 A casual affair is a physical and often emotional affair between two people who may engage in sexual relations. However, they often do so without the expectation of a more formalized romantic relationship. 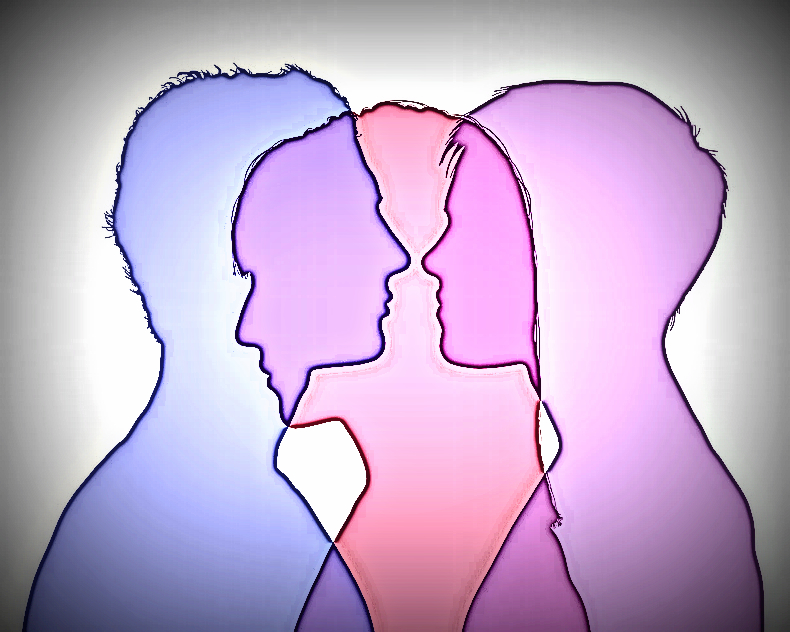 An online affair, or cyber affair, is one that occurs online. It may be anonymous; between individuals who may know basic information about one another, like their names, but have never met; or with someone the person knows in real life.
Quite often, a cyber affair has emotional and/or sexual undertones. This affair is carried out via chat, webcam, email, text, and other forms of communication.
The partners involved in a cyber affair may never meet in person, but the emotional connection and sensual nature of the affair can strain the committed relationships one or both participants are in. 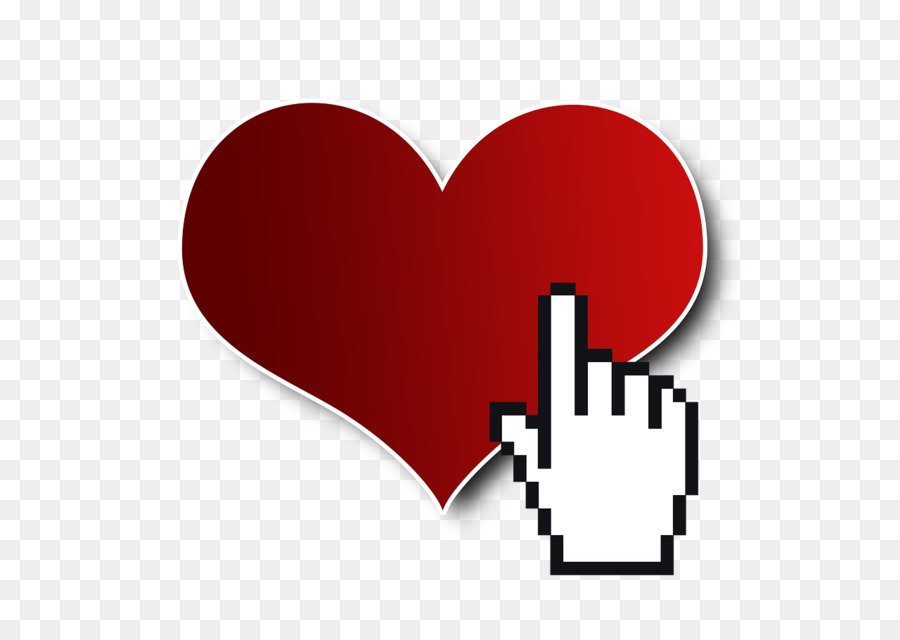